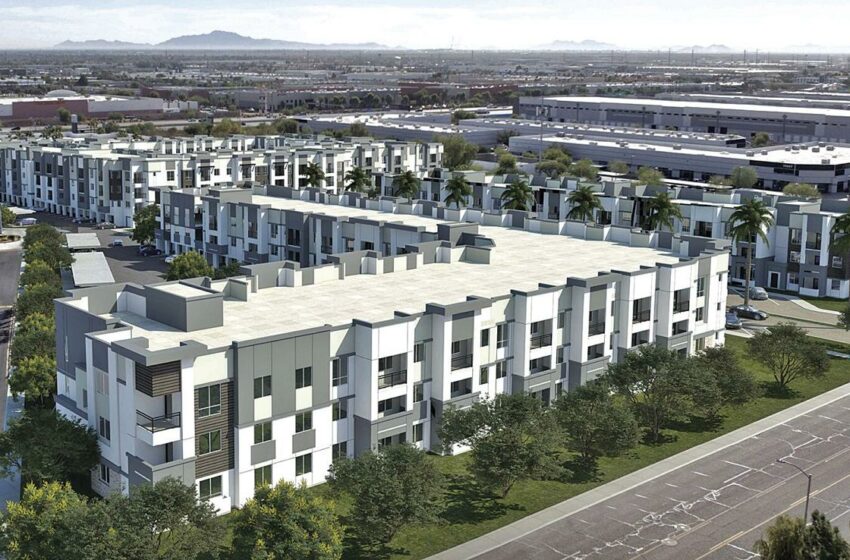 A local planning committee delayed developers hoping to raze an aging, sparsely occupied two-building office complex just off the I-10 freeway in Ahwatukee Foothills in order to build a luxury apartment complex. Two committee members cited the typical concerns of traffic—not necessarily from the apartments, puzzlingly, but because of a massive warehouse complex already being built nearby. Even though the developers produced a study showing apartments generate far fewer trips than offices—particularly because many of the occupants of the high-end apartments would most likely work from home—the committee stood its ground, also citing added strain on Phoenix Police and Fire.