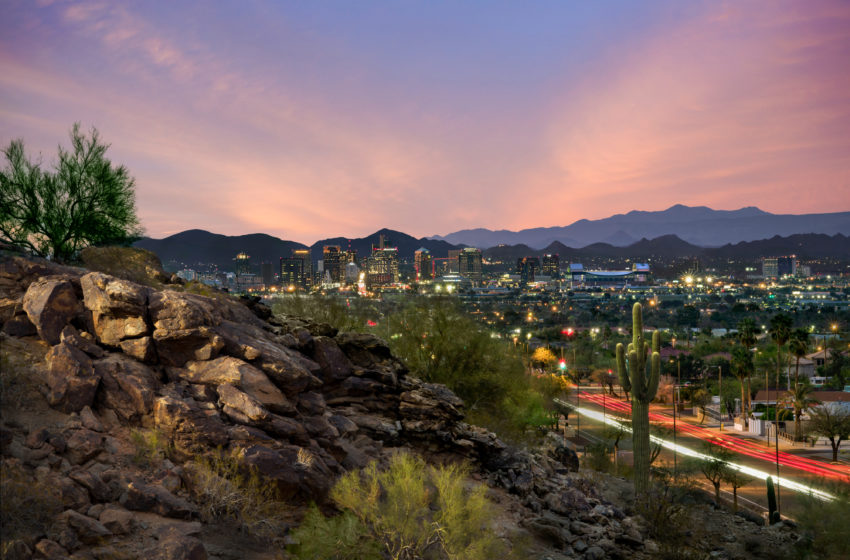 With inflation rising, and the Federal Reserve poised to make steady hikes, mortgage rates are falling after rapid jumps in June. Interest rates have come down significantly over the last few weeks – between one half to three quarters of a percent – totaling thousands of dollars of savings over a year – giving buyers in the Metro Phoenix housing market another $20,000 to $40,000 in their pockets that they did not have a few weeks ago.

Mortgage companies are aware that change is coming and are reacting. With concerns rising over a possible economic recession, and new mortgage applications declining over the last two to three months, mortgage companies are offering more competitive closing costs and interest rates to attract buyers.

Will the housing market continue to “normalize” over the remainder of the year? We believe so. It looks like the housing market is going to see a deceleration, and hopefully not depreciation. A deceleration is expected through the flurry of activity that is listings, closings, days on the market, price reductions, expired listings, etc. In terms of home value appreciation, with each passing month, that figure has reversed. Last year, homes in Arizona appreciated between 20 to 25%, which was a total anomaly. What our market did last year, in terms of appreciation, was what it did the three years before, combined. Forecasts at the beginning of 2022 projected another 20% appreciation. After the year’s second quarter, the forecast has been cut from 20% to 5% – which is still a gain for homeowners. However, the mortgage rate increase, alongside the war in Ukraine, and inflated gas and grocery costs have widely impacted the projected home appreciation values for the remainder of the year.

All markets are cyclical: real estate, finance, the job market and it looks like the housing market is beginning to correct itself. The jump in inflation, stock market volatility and negative GDP have all happened very rapidly. The downward trends we’ve been seeing month-over-month recently are in as steep of a decline as we saw during the last market correction. The market is softening and softening rapidly.

However, compared to other smaller states, Arizonans are in a good position. The rate that Arizonans will see in depreciation will be much less than those living in other states. With Arizona’s job growth rate, the desirable geographical location for retirees and young families alike, and general influx of new residents, the housing outlook for Arizona remains strong. These factors provide enough of a cushion to support the local economy and the Metro Phoenix housing market.

Retraction, softening, slow down, downturn…no matter what you call it, home value appreciation is not going to go up like last year, or how we initially thought it would at the start of 2022. With both mortgage and federal interest rates on a turbulent ride this year, our goal is to stay the course and continue to help our clients navigate the market according to their plans and priorities.

Logan Hall is the Director of Operations, Development and Recruiting at RE/MAX Fine Properties. Logan has been a business-minded entrepreneur since the third grade when he founded his first successful business mowing lawns in the Phoenix summers. Logan’s insatiable drive for success has led him to be in the Top 1% of agents worldwide, serving the Valley of the Sun and the Pines of Flagstaff.