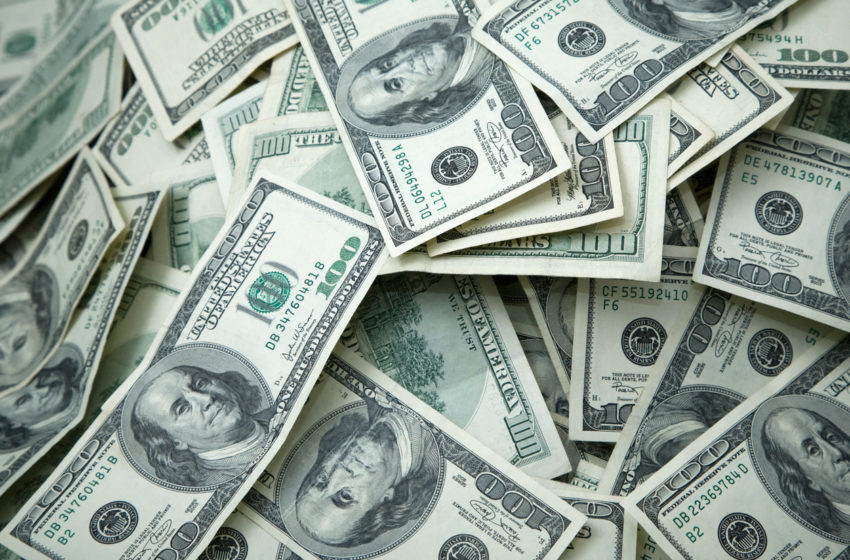 There’s no hiding from America’s housing crisis. Do you want to buy a place? Home prices recently surged to all-time highs, after the inventory of available homes plunged to a record low. Want to rent, instead? Rents in June rose at the fastest pace in four decades, in part because new housing construction relative to the total population was lower in the 2010s than in any decade on record.

America’s housing crisis doesn’t just show up in higher prices. It shows up in surging homelessness in states such as California that do a miserable job housing its population. It shows up in climate change, because the inability to build sufficient homes in and near cities pushes more people out to the suburbs, where their carbon footprint is higher. It shows up in declining fertility, because the cost of housing discourages families from having as many kids as they’d like.

Name just about any problem the U.S. has suffered from in the past decade. Inequality? Obesity? A vague, pervasive sense of doom? You could tell a housing story about all of them. In the essay “The Housing Theory of Everything,” the writers Sam Bowman, John Myers, and Ben Southwood argue that the housing shortage in the Western world—“too few homes being built where people want to live”—prices out middle-class workers from high-productivity zones, forces people to spend more time sitting in their cars to commute long distances, and reduces the availability of homes and overall growth rates. There you have housing’s contribution to more inequality, obesity, and gloom. And this generalized Western trend is especially bad in the U.S. Although homeownership is strongly encouraged by federal tax law, America has fewer dwellings per thousand inhabitants than the European Union or Organization for Economic Cooperation and Development average.

But you could argue that none of that matters if we don’t build enough homes for people to live in. So the most important question for American abundance might be: Why is it so hard to build a house in America, right now?

Let’s say you want to build a house in America. Congratulations. You’re going to need a lot of wood. Also, plastic, concrete, steel, glass, and maybe some porcelain tile. Unfortunately, no matter where you live—red state or blue state, the city or the sticks—material costs are rising. Even before the pandemic kinked global supply chains for metals, the average cost of wood, plastics, and composites (for things like railings and paneling) had doubled from 2008 to 2018.

Next, unless you plan on building the whole thing yourself, you’re going to have to find some construction workers. This is where the real trouble starts. The construction sector hasn’t hired enough people to keep up with housing demand in this century. Nearly one-third of construction laborers—and an even higher share of painters and paperhangers—are immigrants. But thanks to anti-immigration policies and the pandemic, annual immigration to the U.S. has fallen from about 1 million to 250,000 in the past five years. What’s more, the housing crash wiped out all sorts of specialists. Since 2006 in California, the number of tile installers, carpenters, and rebar workers has declined by 23 percent, 30 percent, and 52 percent, respectively.

When you think of housing rules, you might immediately think of zoning. Cities and local governments will carve up an area into little blocks of land, or zones, and create specific rules about what kind of land use, or construction, or ownership is permitted there. One can zone for single-family houses or apartments, for short buildings or tall buildings, for museum-esque preservation or for “mixed-use” development that combines ground-floor retail and apartments. Though nothing is innately unethical about creating a rule for a particular parcel of land, the legacy of zoning in America is fraught. U.S. cities have used zoning laws to segregate white and nonwhite people, to make it near-impossible to build apartment buildings in high-income areas, and to discourage new construction.

In America’s most expensive housing markets, reformers often focus on the need to “upzone” neighborhoods to build taller. But other rules might be even more onerous. As the urbanist Brian Goggin wrote in 2018, some cities have permitting processes with dozens of stages, which can take hundreds of thousands of dollars to get through. When UC Berkeley’s Terner Center for Housing Innovation interviewed developers and construction workers about the costs of building in San Francisco, everybody agreed on only one point: “The most significant and pointless factor driving up construction costs was the length of time it takes for a project to get through the city permitting and development.” The average San Francisco project takes nearly four years to be permitted.

One by one, each rule has its reasons. Design and building-code requirements can keep buildings safe and neighborhoods uniform and beautiful (in the eyes of some). Historic-preservation rules can protect a neighborhood’s sense of tradition. Local hiring requirements and prevailing wage rules can promote work for locals and set a wage floor for low-income workers. Parking requirements can ensure that people can access new stores or apartments. With development fees, local governments can directly benefit from new construction by collecting funds to be used for things like sewers, schools, or roads.

These rules might not sound utterly diabolical. Who’s against money for schools? Who’s against safe low-income housing? No one, perhaps. But when you add them up, defensible rules can become indefensible barriers to new construction. 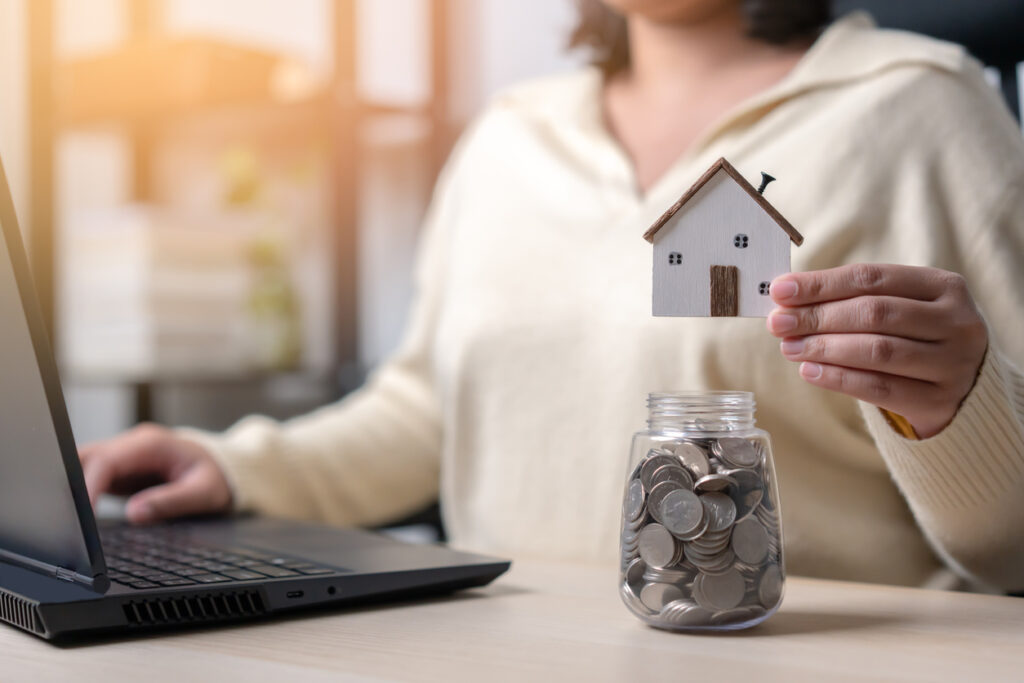 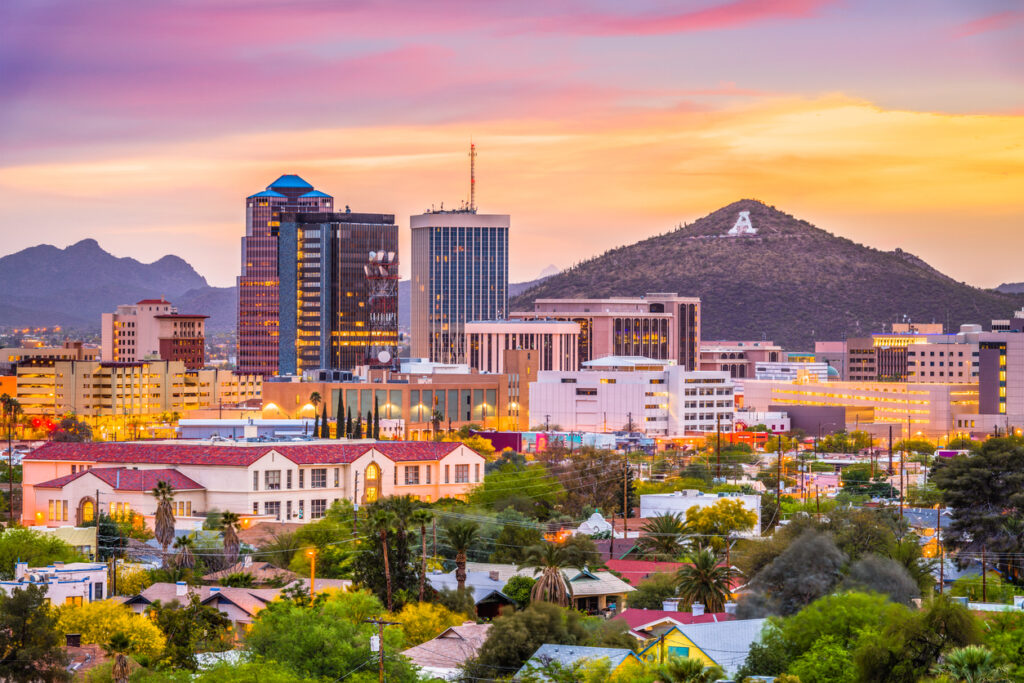