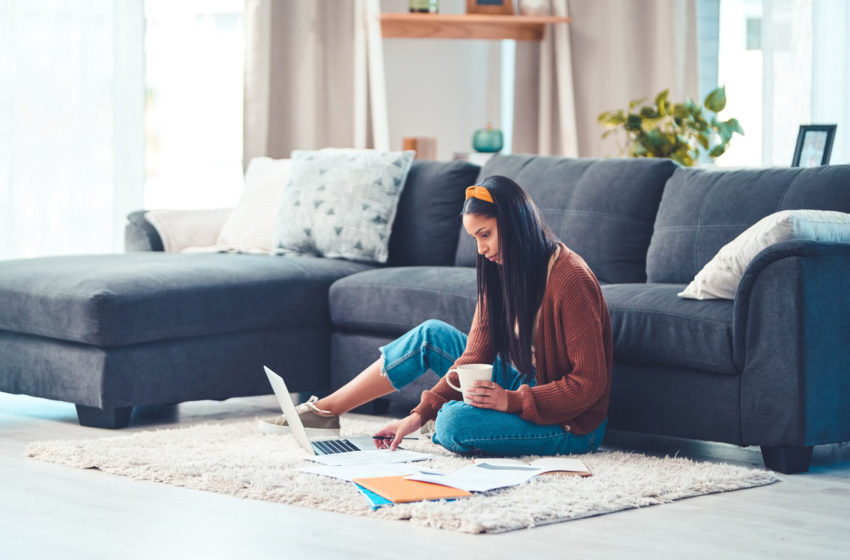 Metro Phoenix’s housing crunch has many renters searching for homes they can afford, but there are far too few of them.

Arizona’s minimum wage of $12.80 an hour is only about half of what renters need to pay for a basic Valley apartment now, according to new research.

Higher incomes would help ease the crisis, but raises aren’t keeping up with rents.

So a lot more affordable apartments are needed across the Valley.

Rents at the complex Solstice of Mesa, built for people 55 and older, are about $990. That’s about $700 below the average Valley apartment rent.

Most of the 270,000 additional homes Arizona needs to ease the shortage have to be less expensive.

Developers are trying, but not-in-my-backyard pushback is stopping new apartment complexes, particularly affordable ones, from being built.

Because of rising construction and land costs, most of the new apartments going up are upscale and unaffordable for most people, including first responders, teachers and medical and service workers.

In metro Phoenix, 90% to 95% of the rentals being built are only affordable to about 20% of the people who need them, said Patricia Watts, partner with the attainable housing developer Greenlight Communities. It has developed five affordable rental complexes in the Valley in the past five years.

“What about the Arizonans between?” she said, referring to working people with moderate incomes. “We call this group the ‘missing middle,’ and they desperately need rental housing they can afford.”

New data shows a renter needs to work full time making $23.44 an hour, or about $48,755 a year, to afford a modest two-bedroom apartment in Arizona, according to the National Low Income Housing Coalition and Arizona Housing Coalition.

The average monthly rent in metro Phoenix hit $1,701 at the end of June, up $280 from a year ago, according to Phoenix-based ABI Multifamily.

The apartment vacancy rate is ticking up a bit after hitting a 50-year low last year, which could be a sign rent hikes will slow. The Phoenix-area vacancy rate is about 5%, up from almost 3% last summer.

Awareness about metro Phoenix’s rental affordability crunch is growing, and more community, business and political leaders are working on ways to tackle the problem.

Build it, and they will move in

The number of affordable or attainable apartment complexes planned or underway in the Valley is growing, and efforts and funding to help get more of the housing are underway.

Dominium, which had to shelve a West Valley project because of NIMBYism, currently has two of its affordable apartment developments planned in south and west Phoenix. Its Mesa complex opened a month ago and is fully leased, with a waiting list, said Sarah Shambrook, the developer’s government relations associate.

Greenlight plans to start construction on two new projects in Phoenix this year that will be more affordable than its Cabana apartments. Called Streamliner, the new apartments will rent for about $300 a month less than Cabana rentals, which average about $1,400 a month for rent.

Maricopa County has committed another $65 million of its American Rescue Plan Act funds to address the affordable housing shortage.

The Arizona Housing Fund, which collects donations from homebuyers, who can contribute when they close escrow, as well as homebuilders and real-estate agents, who can match their buyers’ donations, has raised more than $1 million. It is now offering equity grants to build affordable housing.

The long underfunded Arizona’s Housing Trust Fund is getting $60 million to pay for affordable housing developments and housing aid. The money was part of an almost $18 million bipartisan state budget passed by lawmakers earlier this year.

“The pipeline for affordable housing is better than it’s been,” said Sheila Harris, founding director of the Arizona Housing Department. “But the challenge is that we are in such a deep hole with our lack of affordable housing, the current volume of building would need to continue for years.”