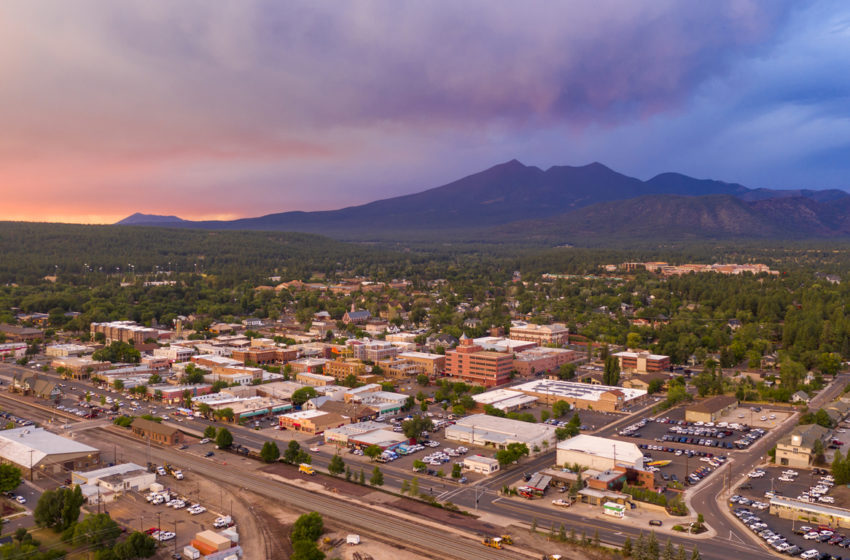 Lawmakers on both sides of the aisle have ideas on how to solve the housing crisis, but the sticking point is state versus local control. The Housing Supply Study Committee that has met over the past several months, chaired by Committee chair Rep. Steve Kaiser, R-Phoenix, is preparing a report on how to tackle the state’s lack of housing units. Governor-elect Katie Hobbs also has a plan. Both sides agree that zoning regulations are one of the biggest hurdles to development. Other ideas include inclusionary zoning, which currently isn’t allowed in Arizona and is criticized as a tax on builders; tax increment financing to incentivize developers; blocking income discrimination, which Tucson passed, but property owners are hoping will be struck down; and spending more on a Housing Trust Fund for projects such as shelters for those experiencing homelessness.