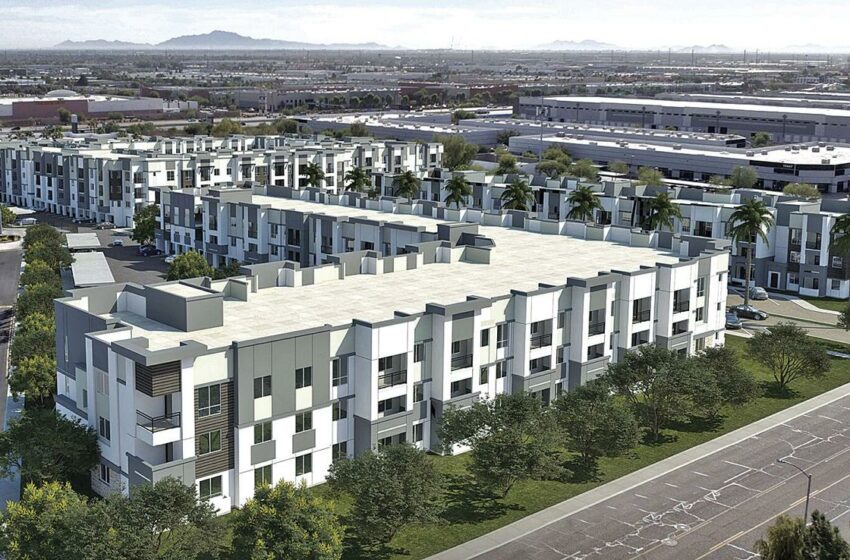 Developers in Ahwatukee Foothills are asking for height and density waivers to raze an office complex and build 417 “highly amenitized” apartments geared toward “high-earning” tenants. During an online meeting to present the project to the community, the usual misguided concerns about traffic were trotted out, but the Phoenix Street Department said it re-synchronized traffic lights on Ray Road that were causing long backups near the I-10 interchange. The Ahwatukee Foothills Village Planning Committee will vote on whether to move the project along in its Dec. 19 meeting.